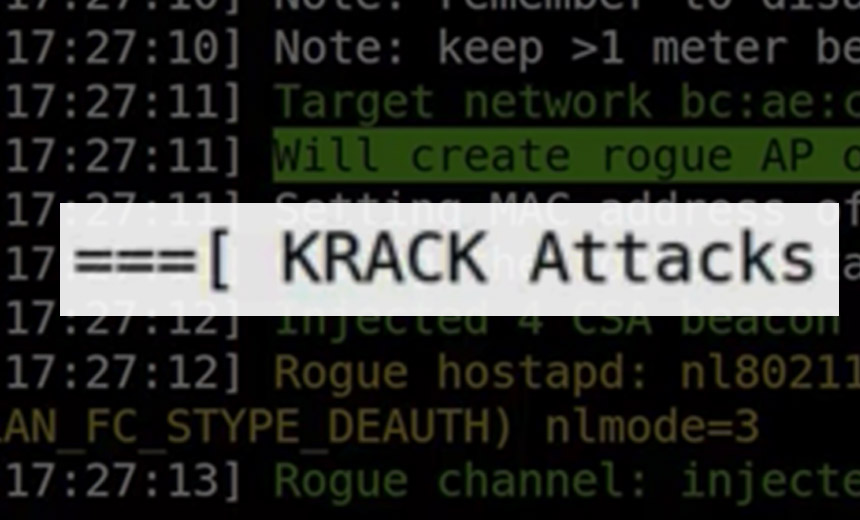 KRACK Detector is a Python script to detect possible KRACK attacks against client devices on your network. The script is meant to be run on the Access Point rather than the client devices. It listens on the Wi-Fi interface and waits for duplicate message 3 of the 4-way handshake. It then disconnects the suspected device, preventing it from sending any further sensitive data to the Access Point.

If you do not wish to disconnect suspected devices, use the -n flag